Bulgaria for Beginners 3 by Bruce Taylor 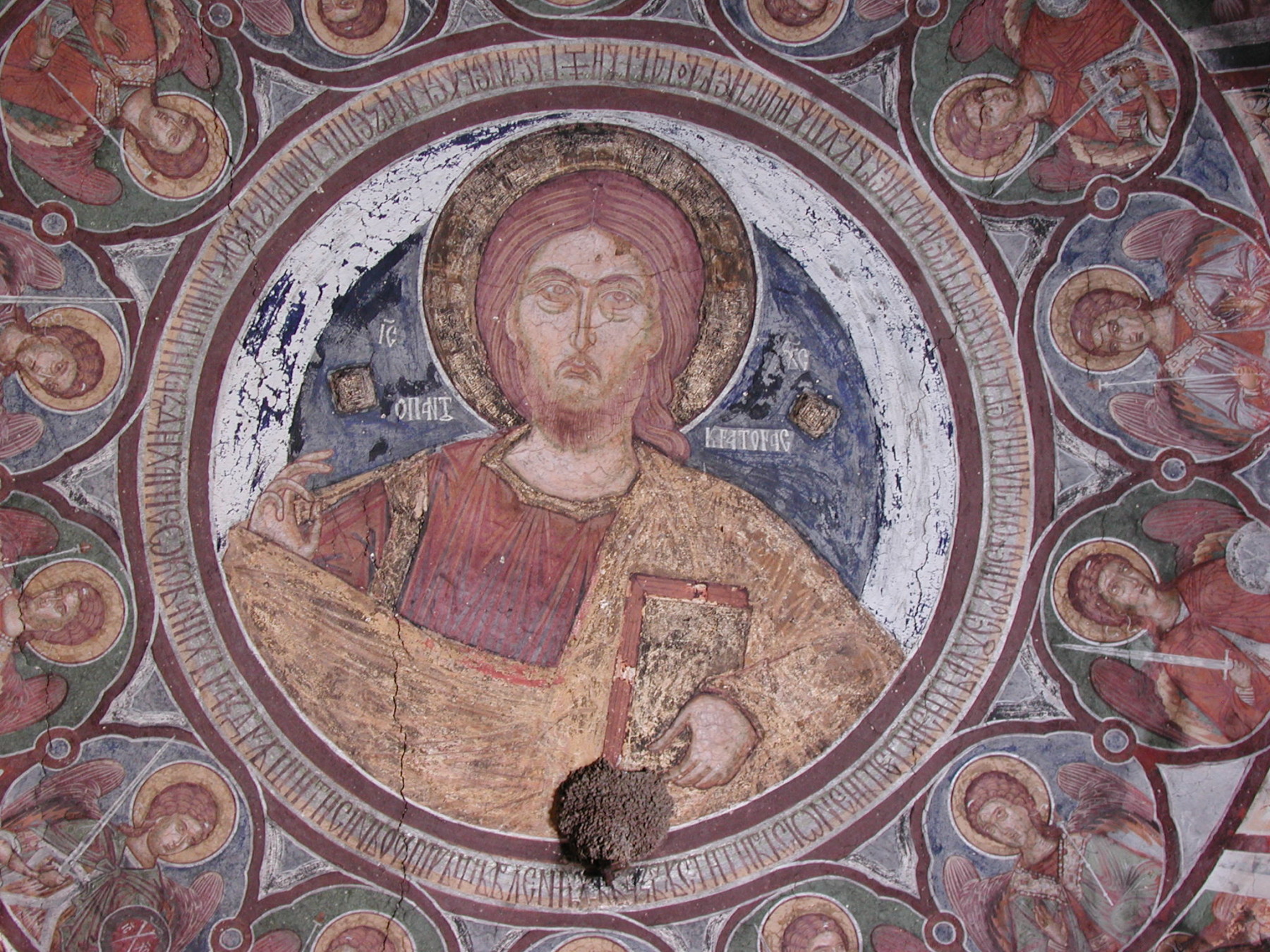 “I’m just back from my fifth trip to Bulgaria in two years. This time I spent three days at the new RIU Pravets hotel & golf resort learning to play golf. The weather was not brilliant, but it’s been pretty strange recently all over Europe. All in all, a great experience in a great place and now I am hooked on golf as well as Bulgaria.

I finished up with a couple of days in Sofia visiting Boyana Church and its stunning frescos from 1259; the National History Museum housed in a former communist palace and the city’s National Palace of Culture. I also discovered how beautiful (and fragrant with all the many linden trees) Sofia is by night.

A practical word of advice: keep away from any stray street dogs you may see, both by day and by night.

Here are 10 more tips, comments and interesting facts for first-timers to help you discover the real Bulgaria……”

The Bulgarian Association for Alternative Tourism was set up in 1998 as a non profit organisation and currently has some 80 members, including national & regional tourist councils, nature parks, tour operators offering specialised tourism, family hotels, guest houses….

BAAT’s mission statement is simple, clear & decisive: “We encourage and support partnerships for the sustainable development of alternative forms of tourism at a regional and local level in order to preserve our natural, cultural and historical heritage,  and help Bulgaria become a better place for living and doing business”.

Find out more about this dynamic alternative association

BULGARIA and its population

Over 2 million Bulgarians live abroad. The largest Bulgarian city outside Bulgaria is said to be Chicago with some 700,000 inhabitants of Bulgarian descent.

Dimitar Berbatov, Manchester United’s international striker, is one of Bulgaria’s most famous exports. He was the leading goal scorer in this year’s English Premier Football League. The million dollar question: Will he be moving on this year? Paris Saint-Germain is rumoured to be interested, although they have hotly denied it.

Apparently Berbatov learnt his English watching the Godfather films! What is not so well known outside Bulgaria is his support for children’s charities. He is also the founder of the Dimitar Berbatov Foundation which helps young people develop their talent in the fields of science, arts & sports.

САЧ (Sach)is the name of the big iron platter on which you can cook a variation of anything – chicken, duck, pork or just pure vegetables with spices . I can recommend the pork with giant mushrooms. Tip: always share a sach between 2, unless you’re ravenously hungry.

Legend has it that, while God was dividing up Europe, the people here were too busy working. When they finally woke up to what was going on, they found they were the last in the queue and everything had already been shared out. God is said to have taken pity on them and given them a little of every other country in Europe. Hence the amazing diversity of Bulgaria in such a small geographical area…..

MUSIC is the food of Bulgarian life….

In the land of Orpheus, you find music and folklore all around you in all its rich variety. Most famous outside Bulgaria is the State Radio & TV female voice choir, Mystery of Bulgarian Voices. They sing expressive and haunting a capella music. See them on YouTube.

In country villages they still transit Bulgarian traditional dance and folklore from one generation to the next with enormous pride.

In 2007 on his travels around New Europe, Michael Palin went to the Rhodopes and visited the southern town of Zlatograd near the border with Greece, and he wrote this about the haunting music he heard there.

“Afterwards we’re served dense Turkish coffee, made in little copper pots and heated in the sand whilst three singers and musicians treat us to unique local music. The songs are delivered in a style I’ve heard nowhere else, a deep, resonant throaty flow of great, if controlled, power. They’re accompanied by the equally unfamiliar strains of the gaida, a sheepskin bagpipe, with three tubes, one to keep the bag inflated, another to play the melody and a third the drone.

On paper it reads like a formula for the most difficult way to produce a sound, yet they manage to make these old songs of love and longing intensely poignant. They tell me that an example of this remarkable way of singing is aboard the Voyager 2 spacecraft…which is as it should be. After all, Orpheus, the greatest musician of them all, was a local Rhodopi boy”

RAMBLING with another Bulgarian Beginner

“I was very impressed by the guides here. It was my second time in Bulgaria. I like it immensely. It appeals on all sorts of levels with its rich culture, wonderful countryside, wealth of flowers. It reminds people what meadows used to be like in England when they were younger.

You can get to Bulgaria easily and cheaply and once there the cost of living is half the price of the UK or Belgium. It’s a country waiting to be discovered by walkers in western European countries.

In Bulgaria there is a saying for everything. And Bulgarians often start the sentence with “In Bulgaria we have a saying”. They are often simple, graphic and down-to-earth. I remember this particularly vivid example, “The one who eats the whole pumpkin isn’t crazy, it’s the one who lets him!”

Vagabond is Bulgaria’s first and only English language monthly magazine which prides itself on “telling you everything you wanted to know about Bulgaria but had no-one to ask”.

It also has a useful website www.vagabond.bg with tongue-in-cheek pieces on subjects like eccentric Bulgaria and food. Also some good travel articles and ideas under ‘Bulgaria getaway’.