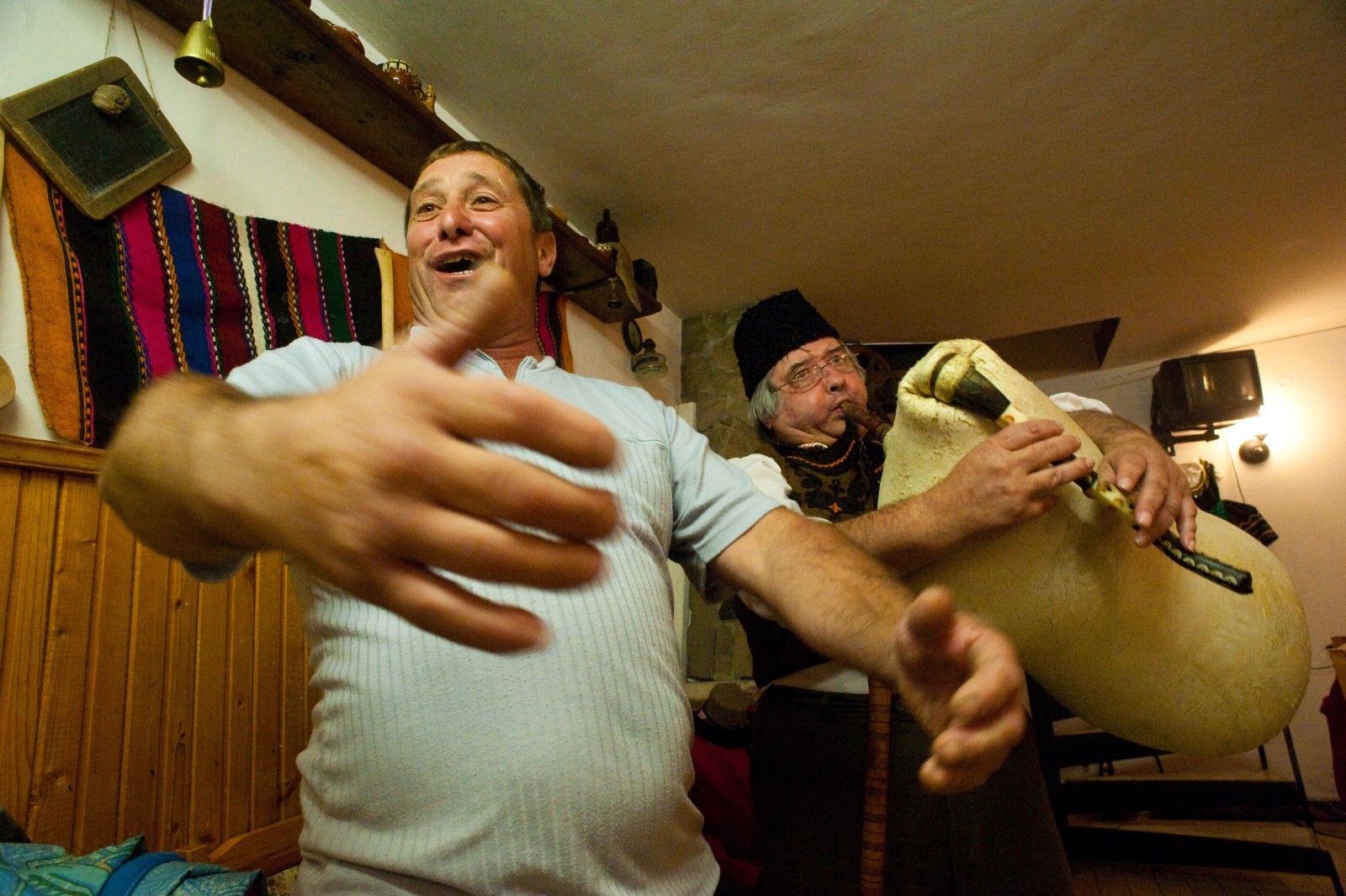 All New on the Eastern Front. Travelling to Bulgaria is like travelling in time. Toward the past ? I’m not sure actually. If you can still meet some old Trabbies around sofia (Symbol of the eastern Block), Bulgaria has moved forward a lot since the end of the Soviet empire. In the streets, old buildings from different cultures, skateboarders and free Wifi ! Past – Present – Future. It is hard for me to share my passion for eastern countries, moving forward, opening to other countries, creating opportunities.

What didn’t I expect ? The mountains and Mediterranean culture. Bulgaria is pretty far south, and when I talk “eastern Europe”, you may not imagine “outdoor sports”, mountain biking and skateboarding. The Balkans and the mount Vitosha (a step from Sofia) are the open playground to Bulgarian youth. Mediteranean ? What to eat ? An “almost” ceasar salad, fresh fruits and veggies, what to drink? a good old bulgarian yogurt !

My mission was to meet a couple of riders to practice with them, what I found was a bunch of new friends, in the same kind of ambiance I grew up in, in the French Alps. French, Bulgarian, we may sometimes look at each other like we come from an other planet, but in the end, we both live in one end of the Alps.