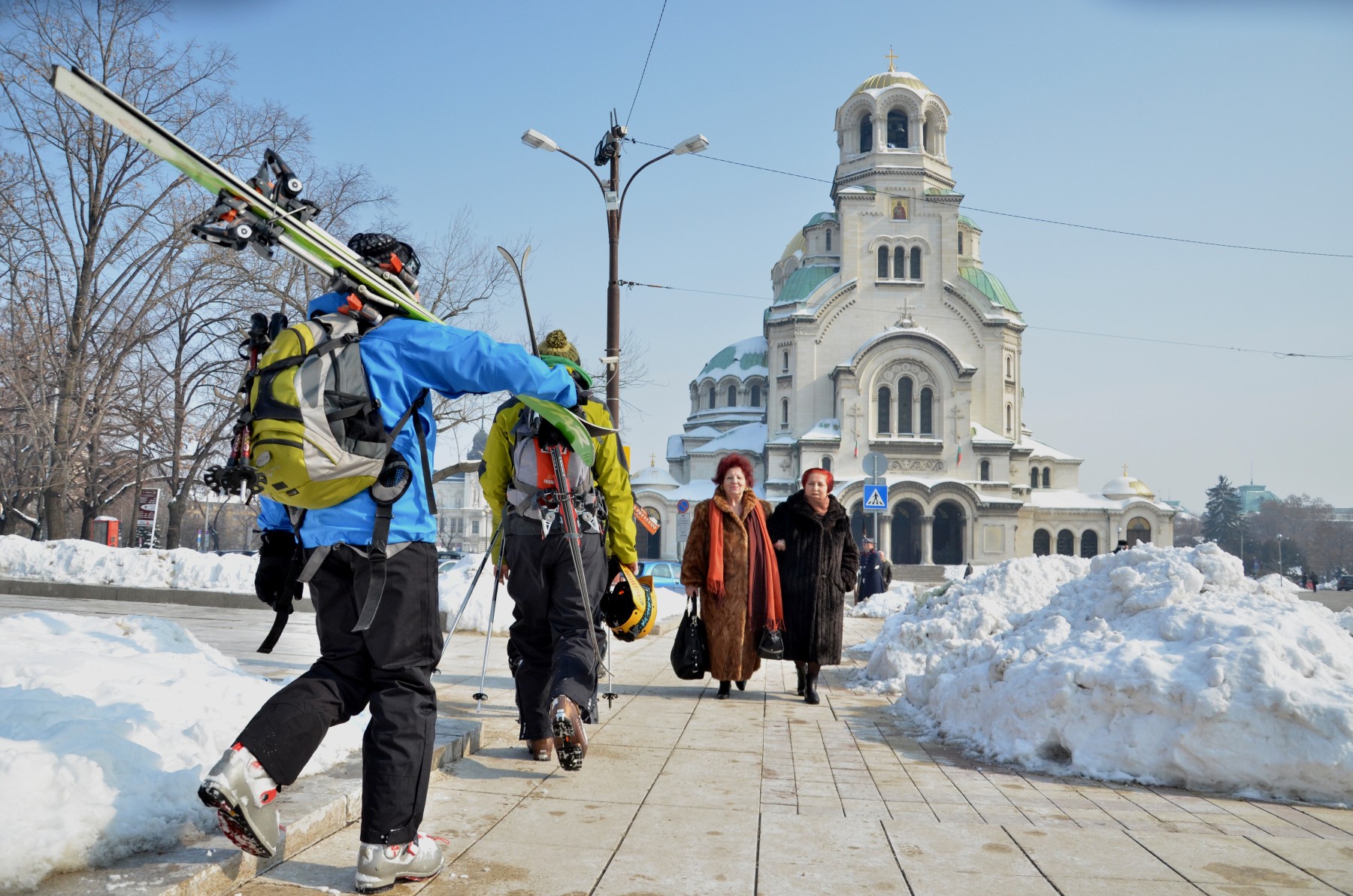 who’s that city? from Sofia Development Association on Vimeo.

A film by Maria Averina
Produced by Martichka Bozhilova
26 min., 2012
Written by Alexander Manuiloff
Director of Photography Martin Chichov
Edited by Zornitsa Blyangova
Music by Filip S. Filipov
Directed by Maria Averina
Produced by Martichka Bozhilova, AGITPROP (Bulgaria)
With the support of Sofia Municipality and National Culture Fund – Bulgaria
More than 45 shooting days. More than 30 hours of film footage. More than 5 000 ”close-ups” to the town. One hundred interviews with citizens and guests of the capital. Thirty-six months preliminary research by the scriptwriter.
All this collected in less than 30 minutes.
This is the biggest cinematic document, dedicated entirely to Sofia and its people, anyone has ever made during the last 7000 years since the town exists.
http://agitprop.bg
0