Past & Glory of Bulgaria 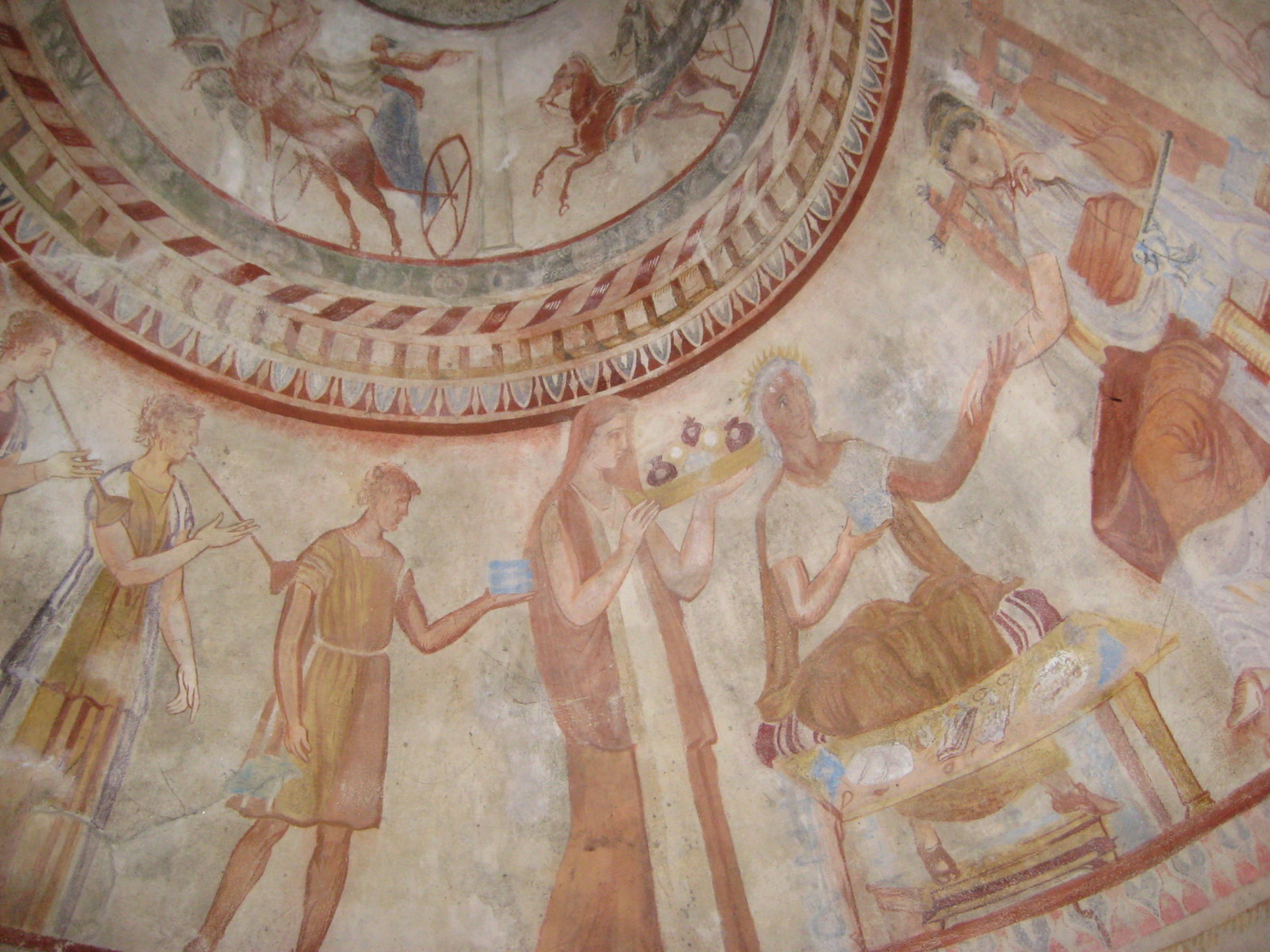 One of Europe’s Earliest Inhabited Areas
Bulgaria is thought to be one of Europe’s earliest inhabited areas. The discoveries of the Bulgarian-French expedition in Kozarnika Cave proved this hypothesis. The new-found artifact date from the Early Palaeolithic period – one million years BC. Varna Chalcolithic Necropolis could serve as an irrefutable proof that the new society reached its zenith in the 4th millennium BC when an extraordinary civilization developed along the Black Sea coast. The funeral offerings of pure massive gold from this Necropolis show that this is the oldest collection of gold artifacts in the world. This means that the development of Bulgarian metalworking techniques is simultaneous with Egyptian and Mesopotamian one.

The Thracian Civilization
By the end of the 2nd millennium BC, migrant tribes in the region were coalescing into the ethnic group that became known as Thracians. They inhabited most of present-day Bulgaria, Northern Greece, European Turkey and part of Asia Minor. Thracians practiced a polytheistic religion and the leader of their pantheon was the goddess Mother-Earth. Among Thracian deities, the one held in the highest esteem was the mythical Orpheus. Another famous Thracian is Spartacus. Another deity that the Thracians worshiped was Dionysus, the god of wine and fertility of nature. Much of the Greek mythology is based upon Thracians beliefs. Thracians believed in life after dead. They placed the dead bodies in tombs together with weapons, jewelry and horses.

Archaeologists in Bulgaria have unearthed since 2004 until nowadays numerous treasure-filled tombs. Many of them are situated in the so-called Valley of the Thracian Kings near the town of Kazanlak in Central Bulgaria. The golden treasures are attracting international attention and there are efforts to make the Thracian heritage Bulgaria’s trademark. Two of the greatest Bulgarian Thracian tombs are part of the UNESCO world heritage. Another unique masterpiece of the Thracian art is the 2400-year-old life-size golden mask of kind Teres, weighing some 690 g of solid gold!

Bulgar and Slav Tribes
Nowadays Bulgarians descend from Thracians, Bulgars and Slavs. Slavs began to invade the Balkan Peninsula in the late 5th century. Slavs were democratic people who lived by agriculture. The Bulgars initially inhabited Central Asian Pamir-Himalaya region. They had a highly developed civilization and their calendar, based on the sun cycles, is recognized as one of the most accurate ancient calendars. They moved towards Europe during the Great Migration of Peoples. Establishing contacts with Slav leaders in 681 AD they formed the 1st Bulgarian Kingdom.

In 865 Khan Boris I converted to Christianity and after a period of diplomatic negotiations in 870 Orthodox Christianity became the official religion. After that the Cyrillic alphabet replaced Latin and Greek ones. The 1st Bulgarian Kingdom (681-1018) had a huge territory, which expanded from the Carpathians in the north, to Mount Olympus in the south, and from the Black Sea and the Danube Delta to the Aegean and Ionian Seas. In 716-718 under the command of khan Tervel the Bulgarian army together with the Byzantines defeated the great Arab army at Constantinople. This successful battle stopped the penetration of Arabs in the European continent. In the beginning of the 11th century Byzantium won several battles against the Bulgarian state and in 1018 Bulgaria fell to the Empire. Bulgaria remained a vassal state for nearly 170 years.

In 1186 in Veliko Tarnovo an uprising led by the Assen brothers liberated Bulgaria. Assen was given the title of tsar (king) of Bulgaria in 1187. The town became the capital of the 2nd Bulgarian Kingdom (1186-1396). In 1204 King Kaloyan negotiated union with the Catholic Church in the hope that the Pope would support Bulgarian expansion. With this political act the authority of King Kaloyan was recognised by the Pope. Under the rule of Ivan Assen II Bulgaria became the most powerful state in South-eastern Europe. The territory of the Bulgarian state comprised almost the whole of the Balkan Peninsula. In the middle 14th century, the Ottoman Turks began to invade and occupy areas in the Balkan Peninsula.

Contemporary History
Bulgaria remained under Ottoman rule from the late 14th century till the late 19th century. During this time, conservative Ottoman systems prevented all the Balkan population from economical and political development. In the middle 18th century Ottoman decline led to significant changes in Bulgarian live. They marked the beginning of a new period in Bulgarian history, called National Revival. It was a time of national and cultural identification and the creation of secular school system. This resulted in parallel struggles for religious and political independence.

The key figure of Bulgarian revolutionary movement was Vasil Levski (1837-1873). He managed to create a vast network of local revolutionary committees but was later captured and hanged. The Revolution was launched with the April 1876 Uprising. It was suppressed with a ferocity that shocked the world, and more than 30,000 people were massacred. After the failure to find a solution at the 1876 Constantinople Conference, Russia declared war on the Ottoman Empire in 1877. Over 200,000 Russian, Finnish and Romanian soldiers and Bulgarian volunteers lost their lives. Bulgaria became autonomous principality in 1878.

Fear of Russian expansion motivated the Congress of Berlin (1878) to limit the size of the newly created state. During the next 70 years Bulgaria was involved in five wars, in attempts to unify all the territories inhabited by Bulgarians.

In the early 20th century, Bulgaria became the leading Balkan economic and military power, and in 1908 was finally proclaimed an independent state. During WW II, the last Bulgarian king, Boris III, was forced to join the Axis in 1941, but clearly refused to send troops to the Eastern front or Bulgarian Jews to Nazi concentration camps. This act saved the lives of more than 50,000 Bulgarian Jews.

At the end of the war, Bulgaria became a republican satellite of the Soviet Union as per Yalta Allied agreements. The Communist Party ruled until 1990, when a popularly elected democratic government came to office.

Since 1990, Bulgaria has been going through the difficult process of privatising state-owned companies, upgrading infrastructure, encouraging investments, and re-training individuals and companies to be private competitive. The country has made significant progress. Bulgaria became member of NATO in 2004 and of the EU in 2007.