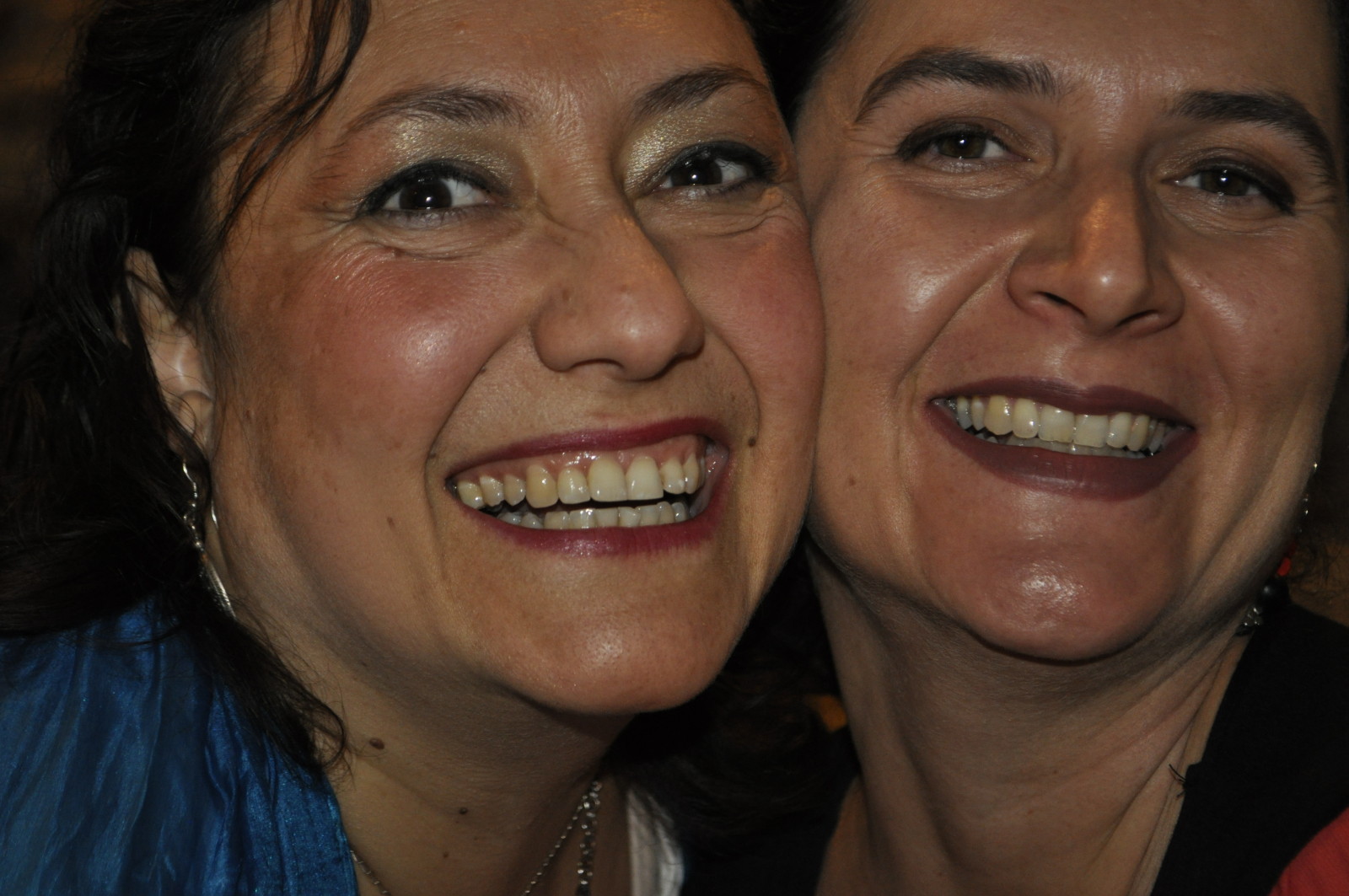 Diverse landscapes, sculpted across millennia in and of themselves ought draw curious travelers deep into the mysteries of Bulgaria’s Rila, Rhodope and Balkan Mountains. Yet, the rather unknown mythology within this Balkan country’s borders one would think would do the trick. From Orpheus, musical prodigy and son of Calliope and either Oeagrus or Apollo, to Thracian kings to whom myriad temples were raised in Kazanlak in the Rose Valley, to Perperikon City where the second oracle was discovered and where Alexander the Great himself learned the prophecy that he’d rule the world – any single one of these threads should spark travelers’ imaginations. 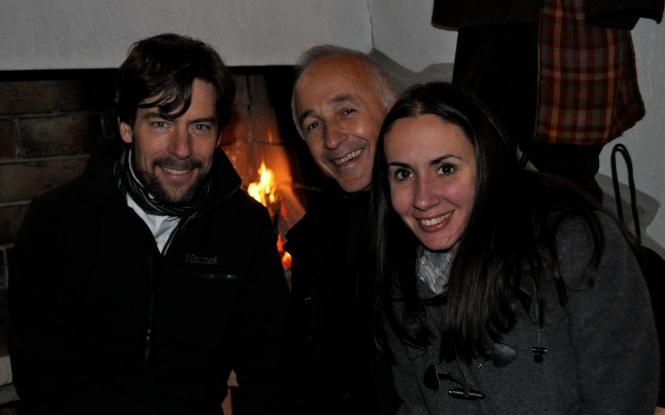 For me, it’s not only because of these extraordinary classical myths and legends learned through the years that attract me to Bulgaria, it’s in addition to the surprising quantity, quality and diversity of nature-based activities, agricultural and culinary and starkly contrasting cultural assets that win me over.

Bulgaria offers a backdrop of omnipresent communist edifices, statues and tenement housing, distinct whole-building wall murals from the Iron Curtain-period that are worthy of deeper studies and serious visits. However, all this Cold-War-era scenery is sweetly juxtaposed with warmly, solidly and artfully crafted, mud-and-wood, all-season homes, hundreds of years old, along with colorful rose fields where visitors can help to pick ripe roses and learn how to make perfumes, cook with and otherwise enjoy the dividends of one of nature’s most desirable blossoms. Further, its character-rich wrinkles of the people who’ve survived a rather troubling history looking far back into its 500-year occupation and as recently as the beginning of the 1990s obscure the passionately beating hearts, minds and souls beckoning for the return of someone who carries the courage of Bulgaria’s most admired hero, Vasil Levski – the Lion. 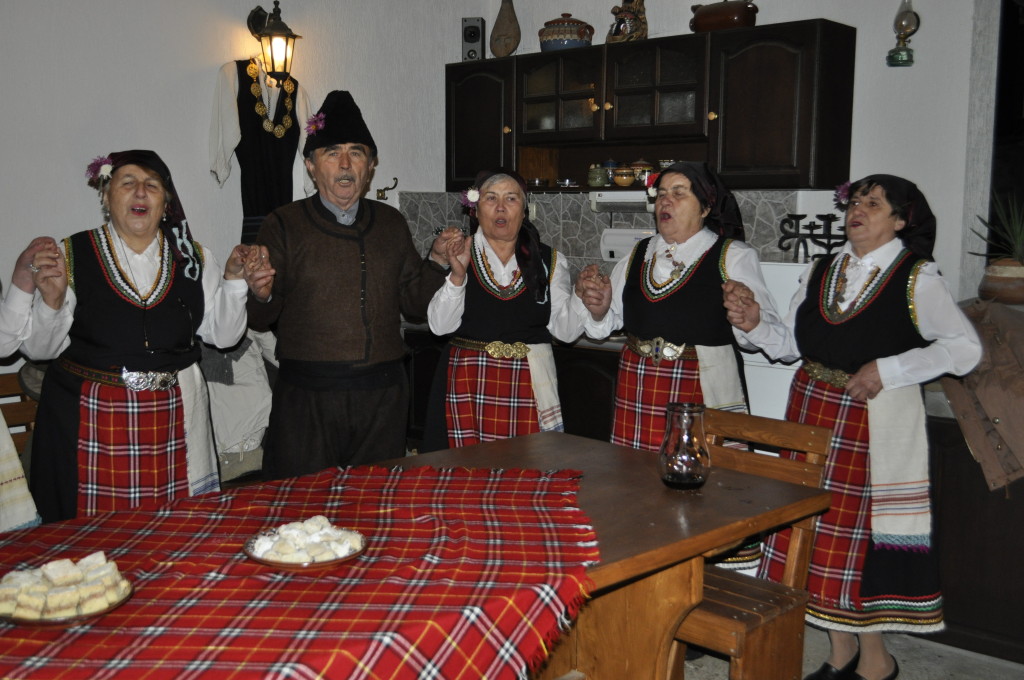 Torn asunder, my mind finds it rather challenging – in a good way – to wrap its mind around the inordinate depth of cultural influence on this pivotal piece of colorful land, an epic causeway between civilizations, east and west, north and south as far as recorded history can attest. While very young in its contemporary tourism development, I urge would-be visitors to consider the incredible value that can be found in Bulgaria – think in terms of super comfortable, authentically restored homes hundreds of years old with passionate owners whose local recipes which have survived generations and scintillate the palette, all for less than 50 Euros. Money’s just one measure. 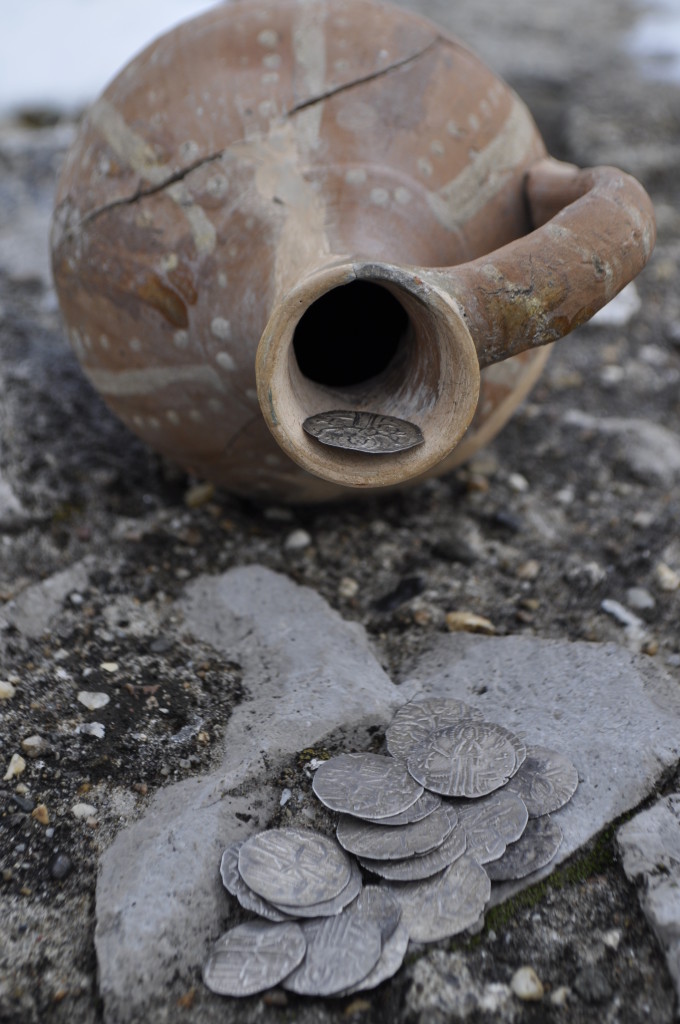 Value in terms of what’s available to explore – from its Monastery Trail, to an 800,000-year-old goat-herders cave in the vicinity of Belgradick’s Ottoman fortress, to Plovdiv’s Roman ruins, the Thracian Valley’s burgeoning wine-growing region, to ancient shores of the Black Sea, no matter where one looks, incredible adventures lay in wait. My two recent journeys in 2012 have hardly scratched the surface. I only agonize about the time between now and my next visit.

My sincere gratitude to Lubomir Popiordanov and Stela Samouneva of Odessia-In who’ve helped to bring Bulgaria alive for this intrepid traveler. Thanks also to our hosts of Djambazki Guest House, Vila Bela and Kosovski Kashto Guesthouse, each of which were incredibly welcoming and offered food fit for a Thracian royalty. And, thanks to TV Producer Nikolaj Yotov for bringing the history of Bulgaria alive for its citizens and travelers abroad.