South-west Bulgaria is a land of mountains – a rolling sea of independent massifs separated from one another by deep gorges and mountain passes. This is where Rila and Pirin Mountains rise up high and well above 2500m, with the highest peak reaching almost 3000m.

Transport:  transfers by a private bus

Other dates available on request.

Arrival in Sofia and direct transfer to Govedartsi village (1.30 hours) in the footsteps of Rila National Park.

After breakfast short transfer takes you above the village where we start ascending towards hut Metchit (1750m) and then to the peak itself (2567m.) We continue following the mountain ridge and traverse to Lopushki peak (2698m).

After breakfast short transfer to Borovets ski center. We take the gondola lift to peak Yastrebets (2360m). From here we start the ascent to Mussala Peak (2925m) – the highest peak in the South-eastern Europe and the Balkan Peninsula!

Transfer to Maliovitsa ski center (1700 m). We will warm up to hut Maliovtsa (1960m). From there we continue in the valley, passing through Elenino ezero up to Maliovitsa peak (2729 m). Descent to the area of the Seven Rila Lakes hut.

Today we change the mountain ranges and at the end of the day we reach Pirin Mountains.

From Rila Lakes hut we climb through the lakes up to the main ridge of the mountain and Razdela area. Descent to Rila monastery and sightseeing tour of the biggest Orthodox sanctuary in Bulgaria (UNESCO).

After breakfast we transfer to Banderitsa area (1700m). We climb to the Todorka peak (2746m) and traverse to the west on the ridge of the mountain to descent by following the Demianitsa valley.

First we will have a short transfer to the area of Banderitsa area (1700m). We start from there, pass Bunderitsa hut (1810m) and continue in the valley. Our first aim is to climb the Hvoinati peak (2635 m). From there we have a panorama to the Marmor Ridge of Pirin Mountains and also to Peak Vihren. We traverse to the foot of Vihren and then decide if we climb it or not. The climb is done from the south wall, which is the reason for a very early start from Bansko.

Transfer from Bansko to Sofia (2 hours).

If time available before your departure flight, sightseeing tour of the capital city and see the main cultural monuments of the capital such as the great Alexander Nevski Cathedral, the Roman Ruins of the ancient city, the building of the former Royal Palace, the Largo square and the St. George Rotonda. 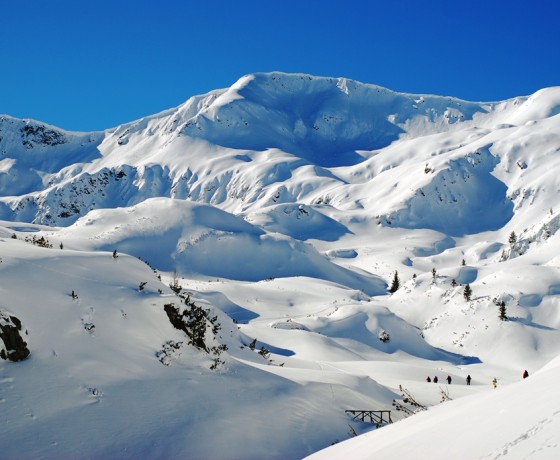 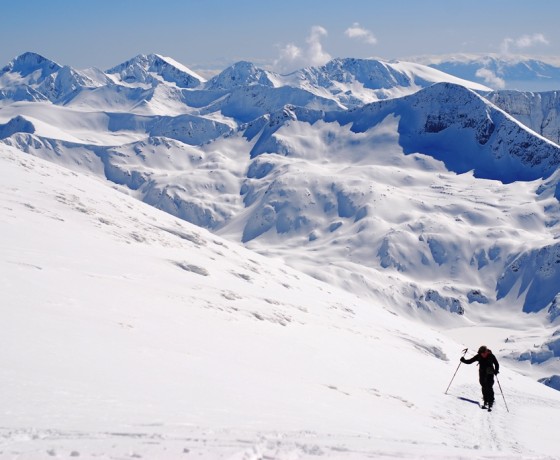 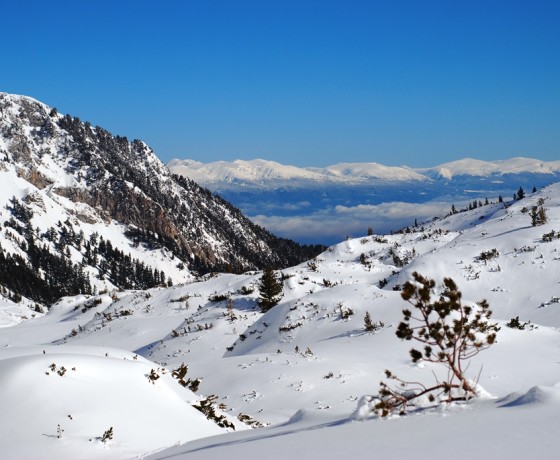 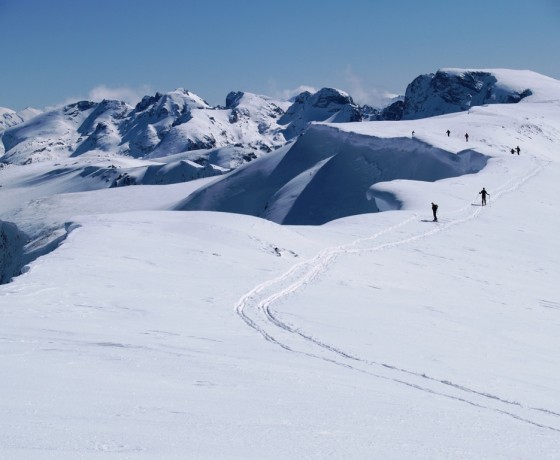 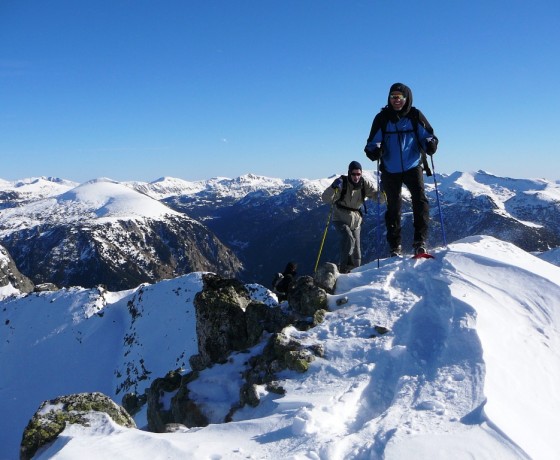 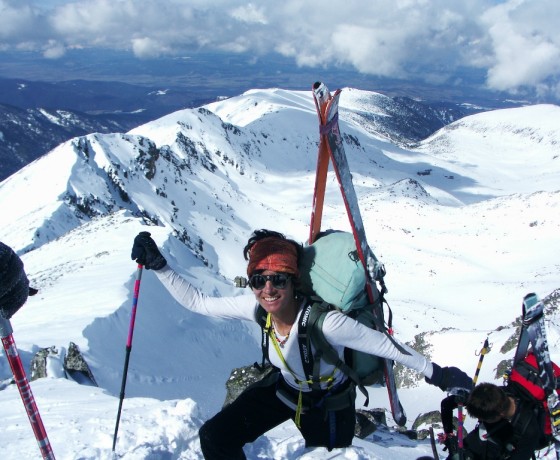 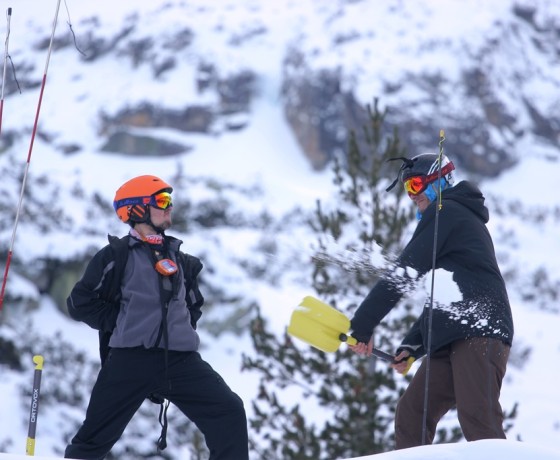 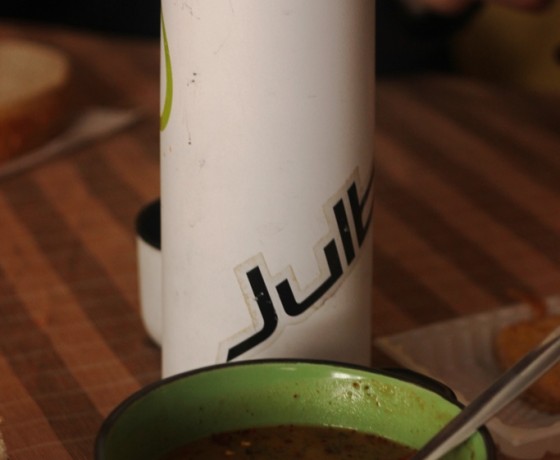 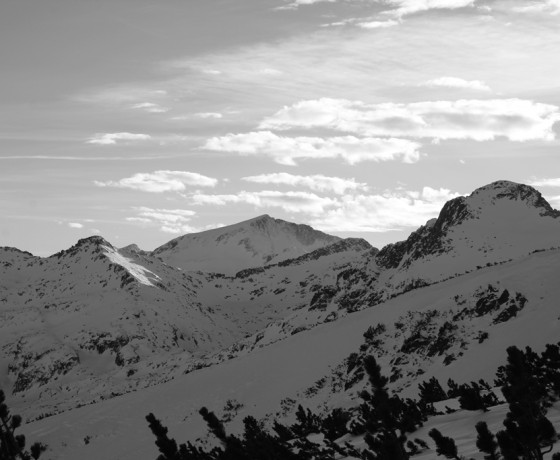 Trekking on the Roof of the Balkans