Photography: Ivo Danchev – from National Geographic to a Rhodopean village 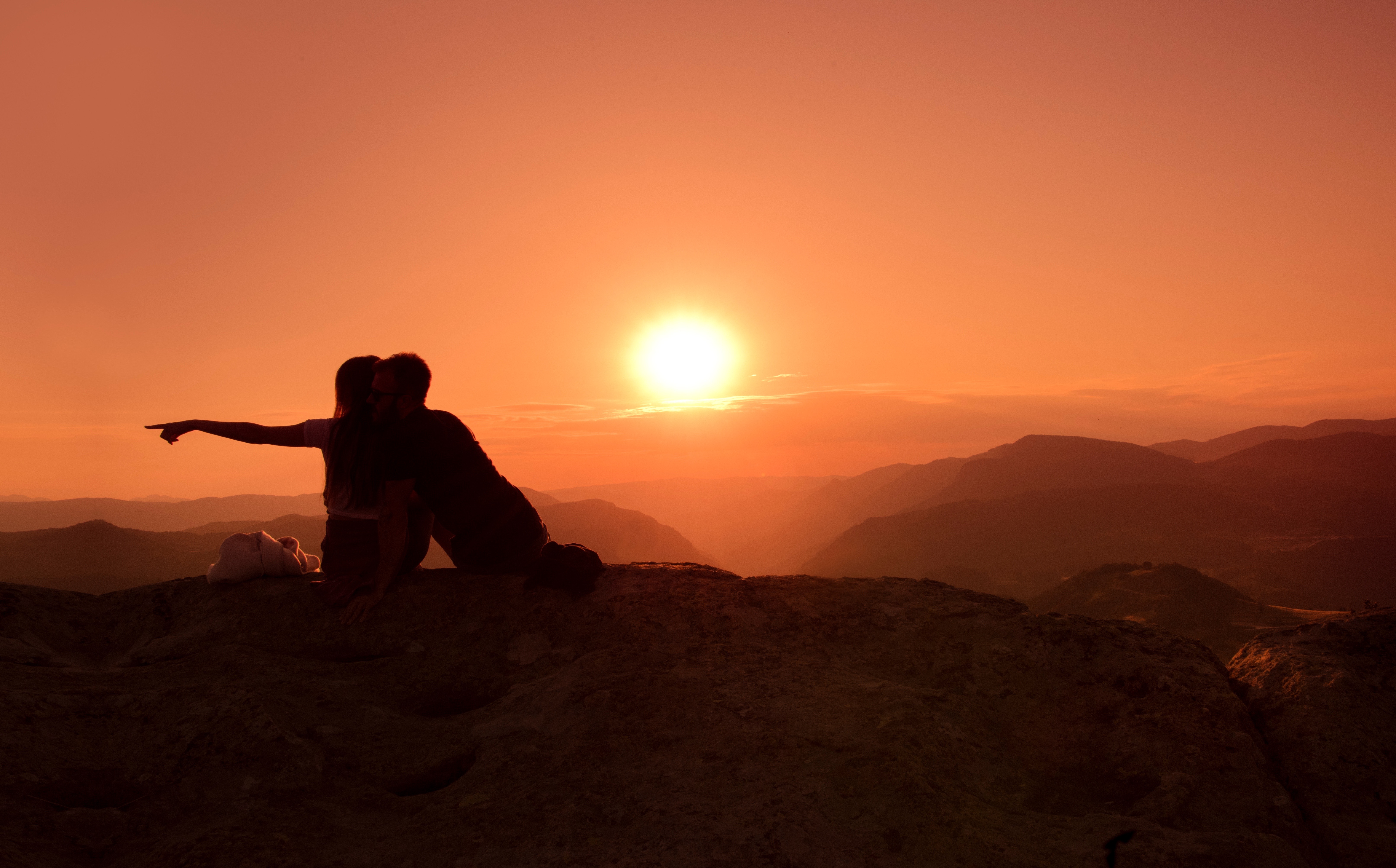 4 years ago Ivo Danchev is a photographer and art director of the Bulgarian National Geographic. Like many other people, he was drawn to the village life by its calmness, clear air and the sense of nature. He decides to follow his dream and moves to the Rhodopean village Dobrostan, located close to Asenovgrad.

Nothing is a coincidence, he believes, because here he founds the woman of his heart, who he creates family with. Another reason to choose this village is its proximity to the reserve area “Chervenata stena”, which according to him, is one of the last wild areas in Bulgaria.

Check out his photos here! 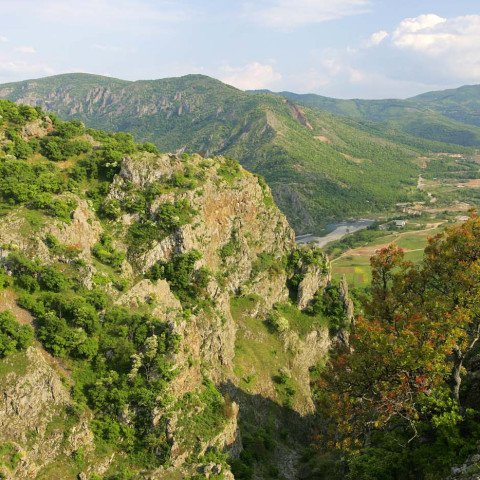 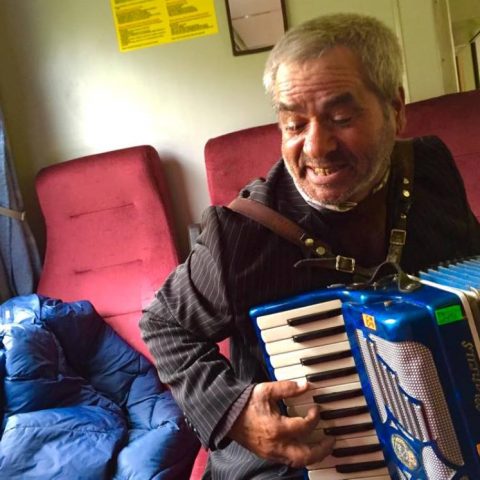